buttonbass.com My Button Bass music thing I hope you Enjoy You can play around with this app and you can make your own at buttonbass.com
Posted by Ashley at 09:57 No comments:

What Did I Do On My Anzac Day!

How did you spend your Anzac Day? I spent my Anzac Day at home with my family, it was a cool relaxing day with the sun out and the wind blowing it was nice breeze blowing on your face, after that the wind got harder then it went down.

Email ThisBlogThis!Share to TwitterShare to FacebookShare to Pinterest
Labels: 2015, Ashley, What Did I Do On My Anzac Day! 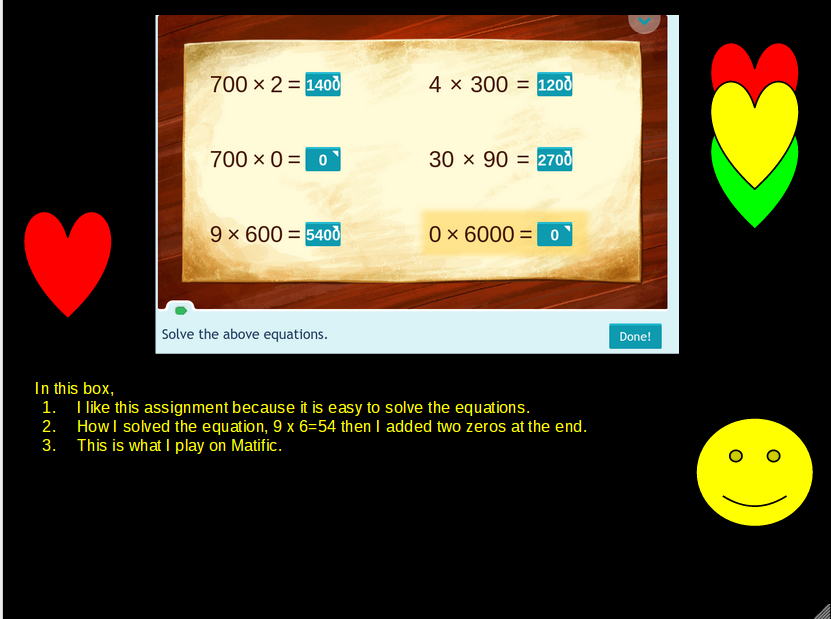 This is my Matific worksheet, this is how I solve a Matific Equation.

I hope you enjoy and please leave me a comment and come back to my blog for me.
Posted by Ashley at 12:09 No comments:

This is my Zeal Zone work, we have been learning about Anzac things, this is my presentation about Anzac I hope you enjoy and please leave A comment.
Posted by Ashley at 12:54 No comments:

Tech at T.C is Awesome
Posted by Ashley at 10:10 No comments:

Email ThisBlogThis!Share to TwitterShare to FacebookShare to Pinterest
Labels: 2015, Ashley, Tech At T.C

This is the first time New Zealand and Pt England school get to use Matific, Mrs Moala maths class has been using Matific four the last 2 days, It is really cool playing this game. This is what I have been doing on Matific.
Posted by Ashley at 11:56 No comments:

This is my slideshow to show you what we have been learning about, it is really sad to hear about what the people in the army did for us like they have sacrificed there lives for us, this is my presentation, Please Leave A Comment
Posted by Ashley at 10:39 No comments: 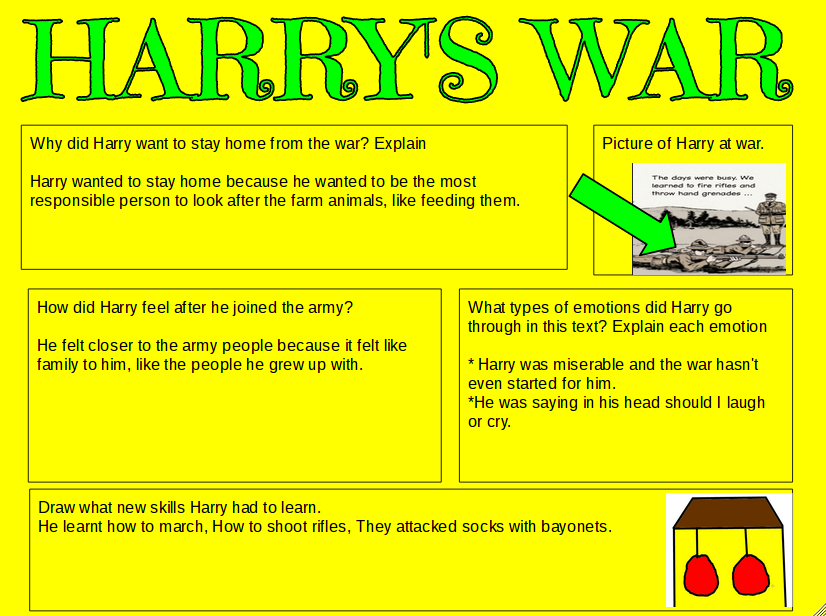 This is my reading task that I have been working on today, this story is about Harry's War I have written some sentences on my reading page, This is my reading groups task for today, I have learnt lots of things from the book. This is what I got up to.
Posted by Ashley at 10:06 No comments:

Email ThisBlogThis!Share to TwitterShare to FacebookShare to Pinterest
Labels: 2015, Ashley, My Reading Tasks

The topic for this term is Tinkering Tools & Toys. On the first day back at school we had a Immersion Assembly, the first team to start off with was team one, team one had a awesome Idea about their act, they handed out healthy food to the students of pt England school, everybody clapped a cheered for team one.


The next team was team two they did an act about winnie the pooh, Winnie the Pooh, Piglet and Tiger, helped Eeyore build a new house, they keep trying to build his house but it keeps falling down, on the last try they made the perfect house for him. The next day Eeyore was sad because he didn’t like the house and his friends gave Eeyore some Ideas to make the house a bit more better.


Then it was team three they made games to play inside when it is raining, the games they made was Bowling with blocks, How to throw the ball in the boxes and last of all they had played paper planes races, two people didn’t succeed but one person did.


Team 4 was the same but they had made a video game up with Mr Sommerville the main character, everyone one else would be defeated by him accepted for one person and that was Mrs Jacobsen, Mrs Jacobsen looked happy when she defeated the master.


The marching came out of know where suddenly Miss Peato yelled “Left left left right left” Team 5 acting was about the history and the army, the year 7&8 yelled “How can we make it better” and at the end we said “Hou Hou.” I could not pick a favourite item because all of them were good.
Posted by Ashley at 10:59 No comments:

HAPPY BIRTHDAY TO ME!!! 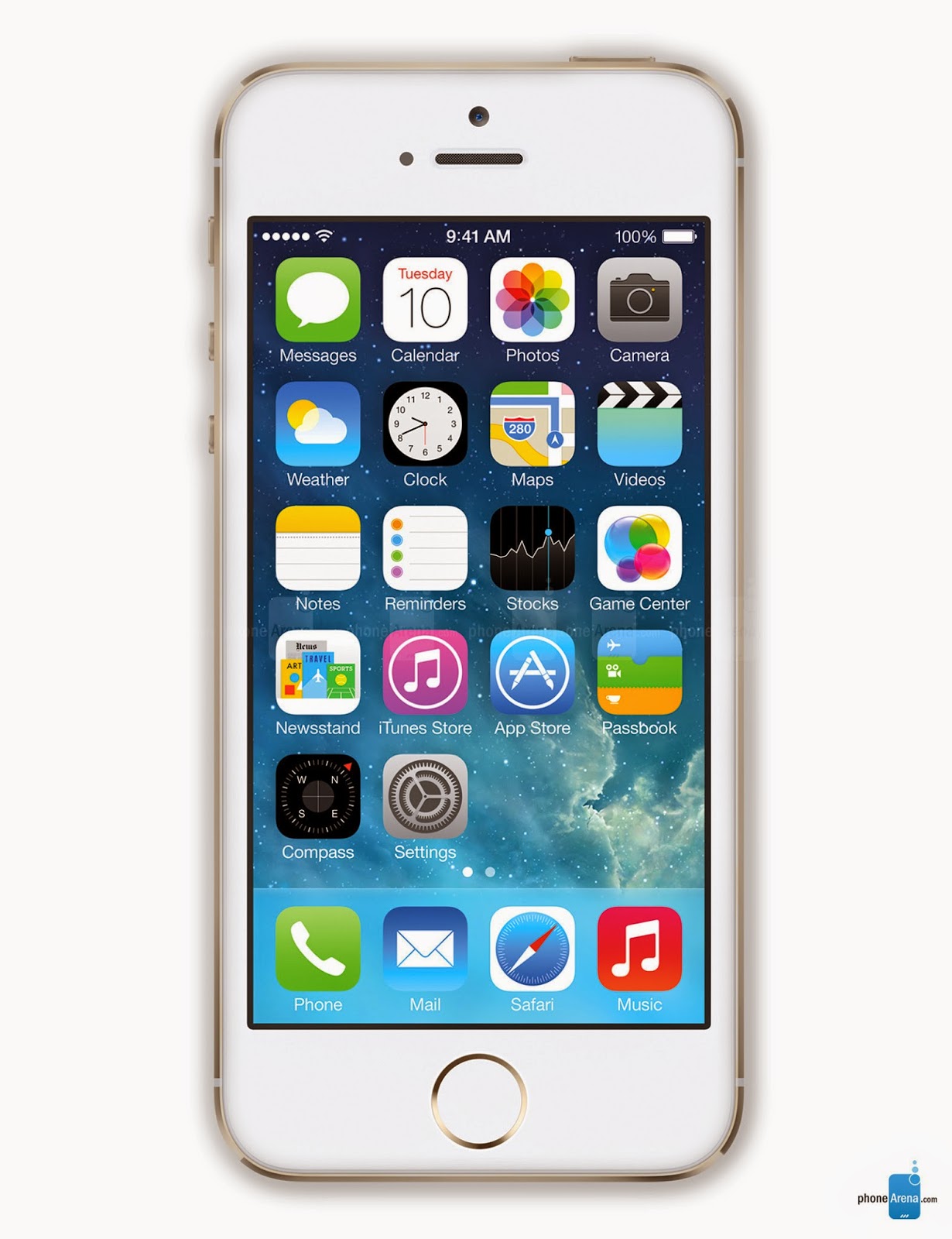 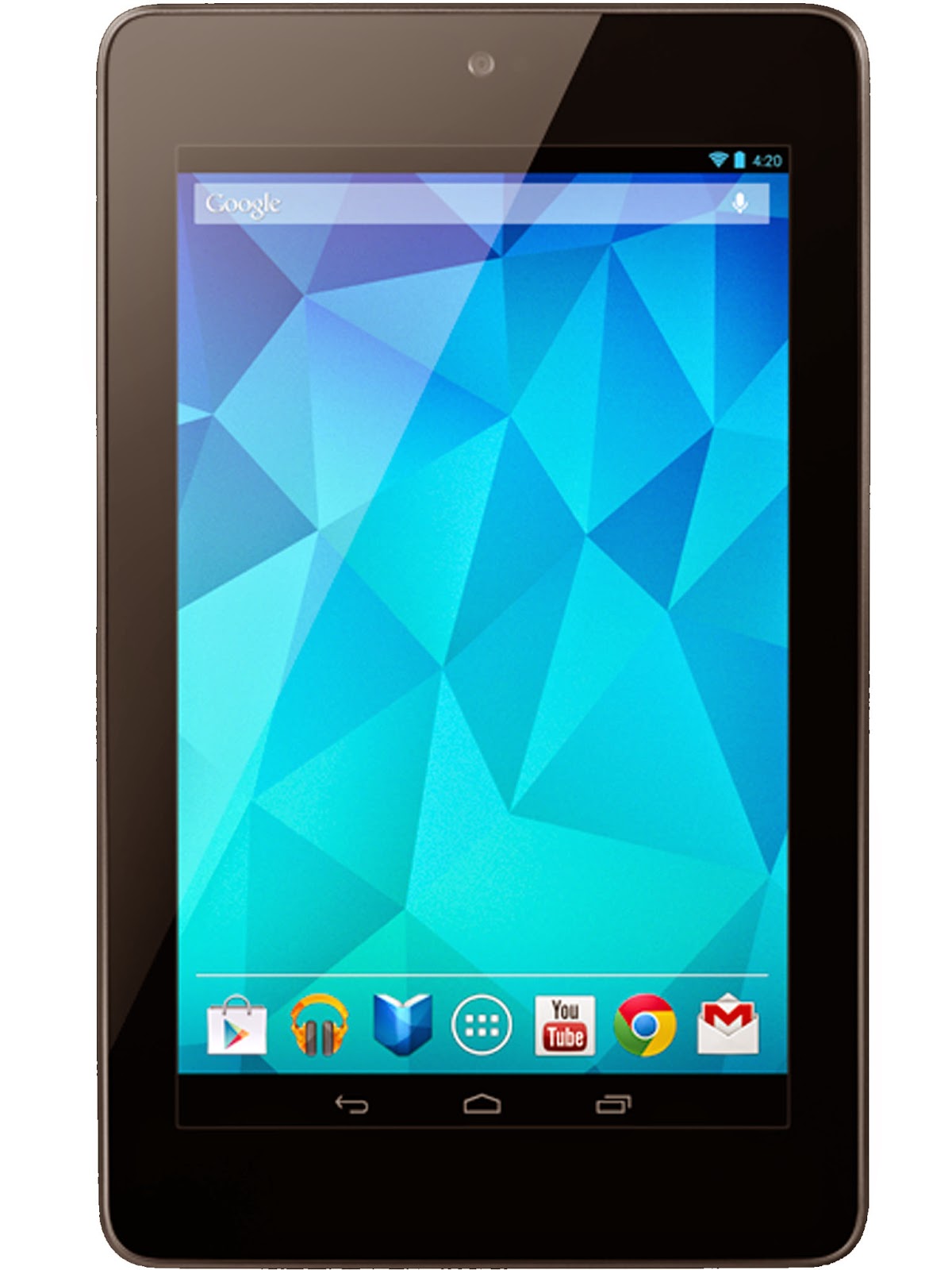 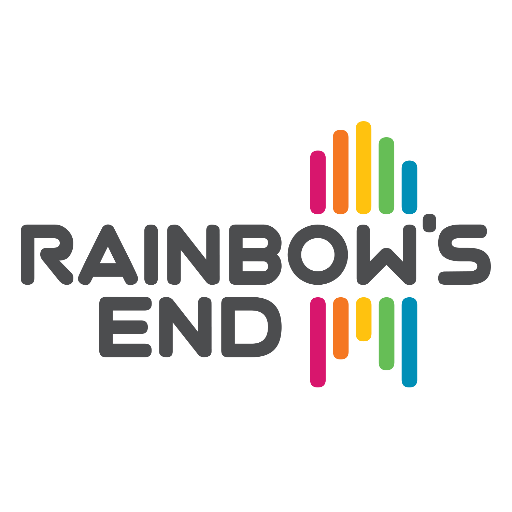 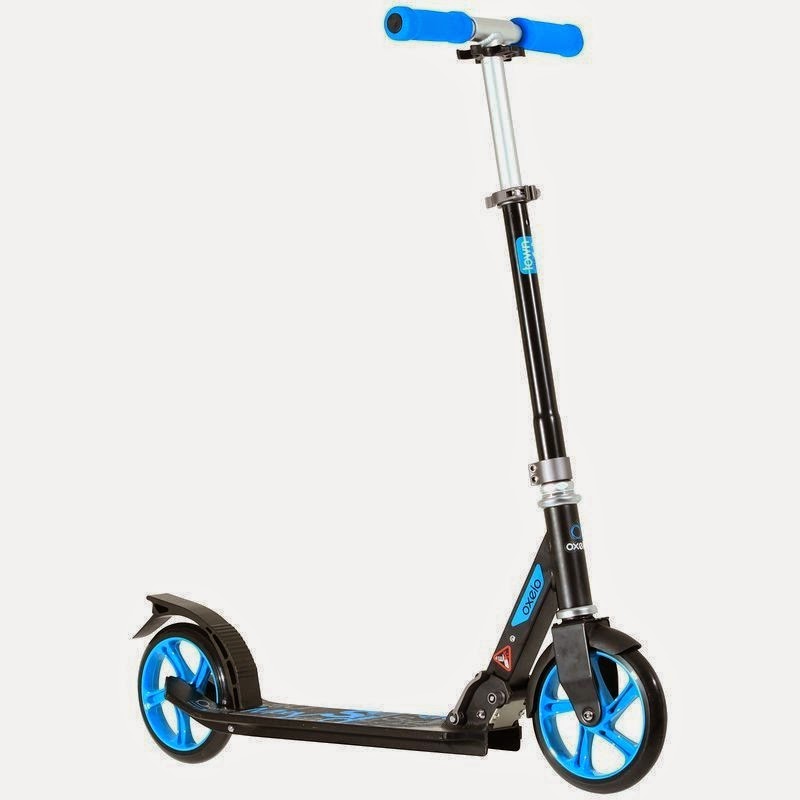 What did you do in the holidays?

During the holidays I went to the movies for my birthday,  I was turning 11 years old, the movie we had watched was Spongebob in 3d, during the movie we were eating popcorn, Ice Cream and we had a drink. It was so cool watching Spongebob in 3d, the choices I had to choose between was Sponge bob in 3d or Fast And Furious 7 I am glad I picked spongebob. When the movie finished everybody clapped and cheered for the movie they were so loud. As we got home we had a rest. That was the best day ever.

Here is a short presentation to show you what I did in the holidays let the presentation begin. I hope you like this post and please leave me a comment visit my blog for more blog post.
Posted by Ashley at 12:41 No comments:

Email ThisBlogThis!Share to TwitterShare to FacebookShare to Pinterest
Labels: Ashley, During The Holidays 2015

This year we have been learning about the Hokulea, we have found out some information about the Hokulea in our classrooms this is what we got up to. I hope you enjoy our presentation please leave a comment and come back to my blog for more things during this year "YAY."
Posted by Ashley at 10:31 No comments:

Who is visiting this blog?